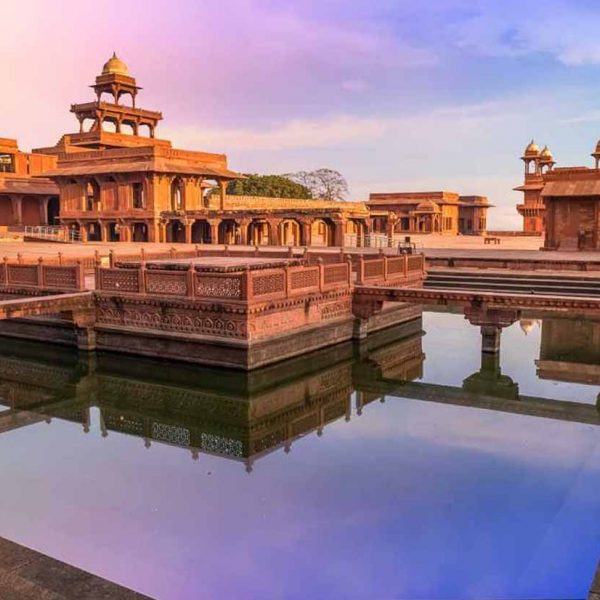 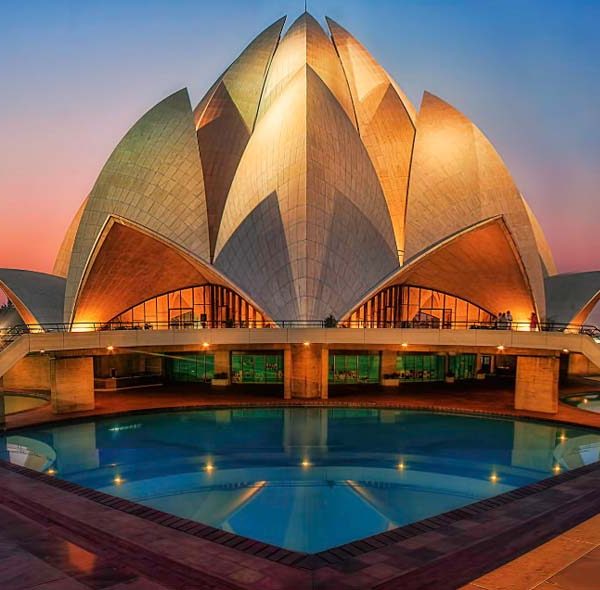 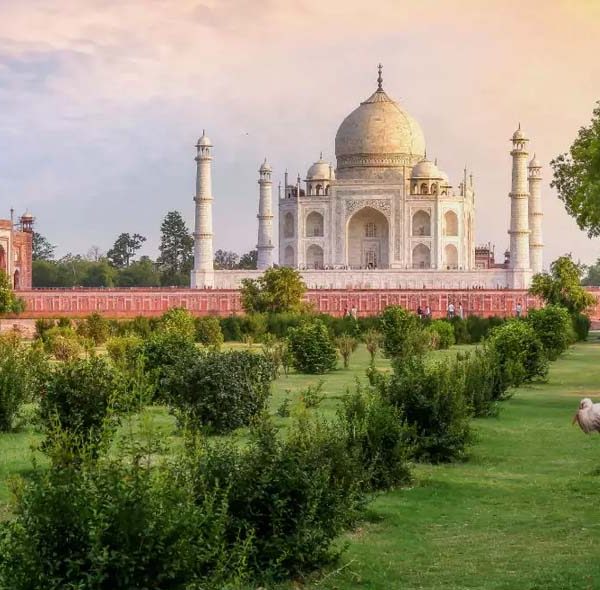 This 3 days tour package will take you through the Delhi, Agra and Jaipur City tour. This package is best for those who have limited time in hand before leaving India and wanted to explore the rich heritage of of 3 cities in India, this is one of the most popular tourist circuit in India.

After finishing the tour leave to the city of love – Agra, via the Yamuna Expressway (3 hours journey). After arriving Agra check into the Hotel and rest. Over night at Agra city

Explore Agra and Drive to Jaipur

Attractions: Taj Mahal, Agra Fort and Fatehpur Sikri on the way to Jaipur.

Meeting approved guide at hotel with driver. Proceed to the magnificent monument Taj Mahal, the building made for love by the 5th Mughal Emperor for his beloved wife Mumtaz Mahal in the 16th century (preferred time sunrise).

After finishing Taj Mahal tour back to hotel for breakfast and check out. After grabbing the luggage from hotel proceed to Agra Fort build in the mid of the 15th century.

Moving on to Fatehpur Sikri, made as a tribute to a Sufi Saint Sheik Salim Chisti. Drive to Jaipur city, the city of colours.

Meeting approved guide at the hotel with driver. Proceed to Jaipur also called as the pink city. Visit Amber fort (provided by elephant ride to the main palace).

City Palace, a building with a brilliant architectural view of both hindu and muslim element, Jantar Mantar, a beautiful building made by Raja Sawai Jai Singh as an observatory.
Moving on to Hawa Mahal or the palace of winds, a palace made for the royal ladies of the Rajputs to watch royal function without been seen by any men.

Proceed for lunch ( not included in cost).
Drive to Indra Ghandi International Airport in Delhi
Proceed back to flight.

Note: This is only a suggested itinerary. We can customize it according to your flight arrival and departure schedule or as per your schedule. 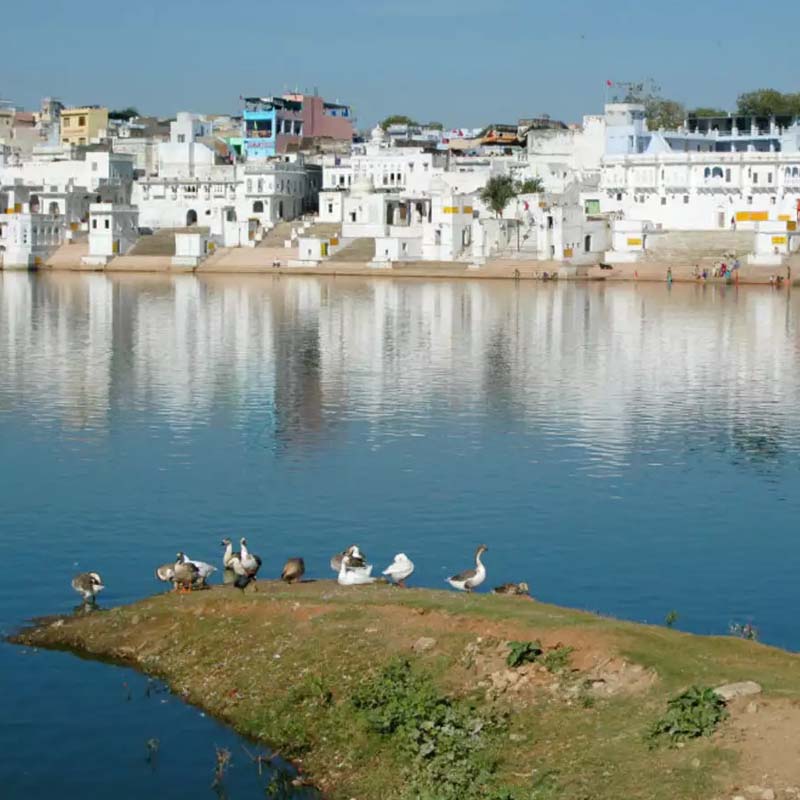 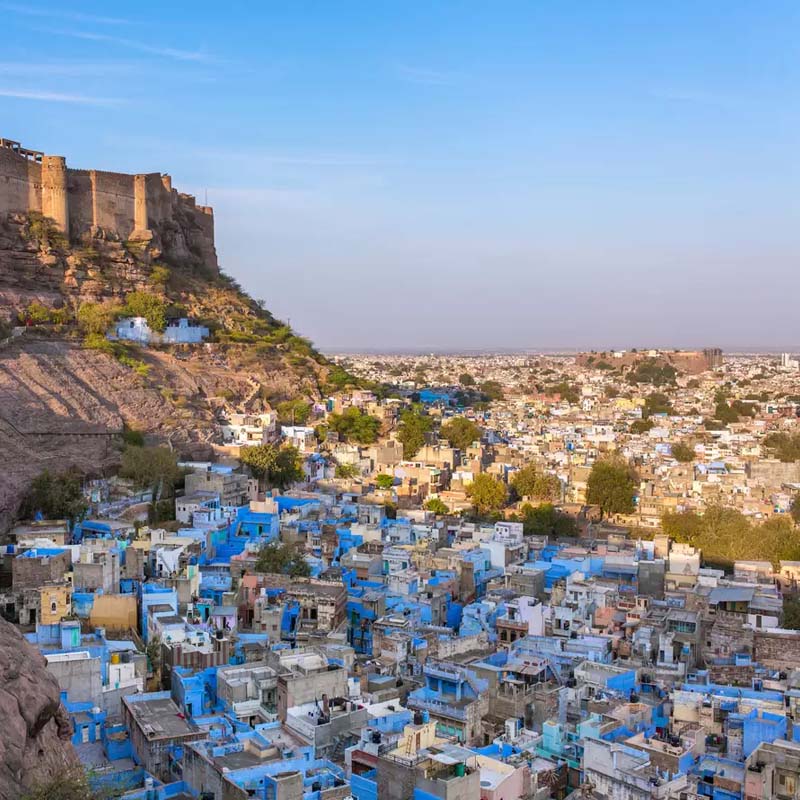 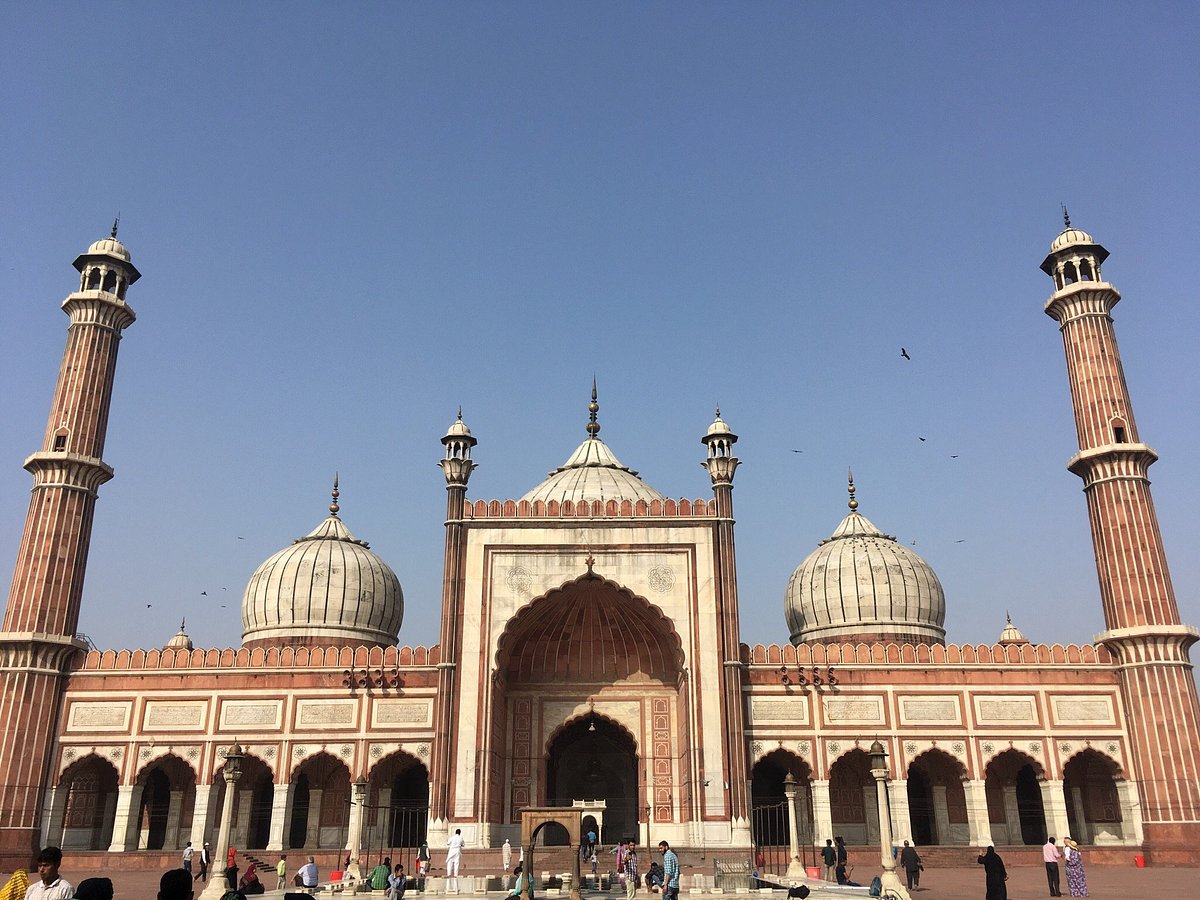 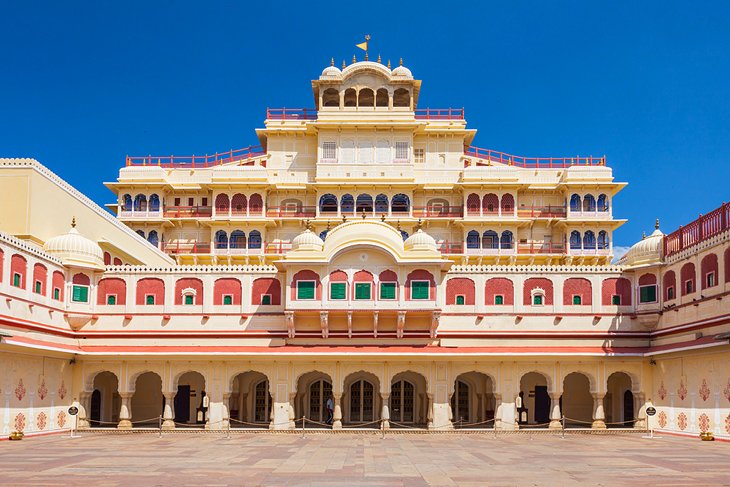 Please reach out to our excellent customer support team via Call/Whatsapp and we are happy to talk to you.